GET THE JUSTICE YOU DESERVE

Were You a Victim of Sexual Assault?

Was it while Attending Interlochen Center for the Arts?
Free Consultation
DECADES OF EXPERIENCE
DECADES OF SUCCESS
FREE CONSULTATIONS

Jeffrey Epstein and Ghislaine Maxwell abused an underage girl at a Michigan music school, Interlochen Center for the Arts, according to testimony in Maxwell’s trial. Are there more victims who attended the school out there?

A New York jury found Maxwell guilty of five of six counts involving sex trafficking a minor. Epstein allegedly committed suicide in a federal jail cell in Manhattan in August 2019 after being arrested for sex trafficking. The disgraced billionaire was accused of decades of sex abuse involving young girls. Maxwell was convicted of being an accomplice and friending and luring their victims. 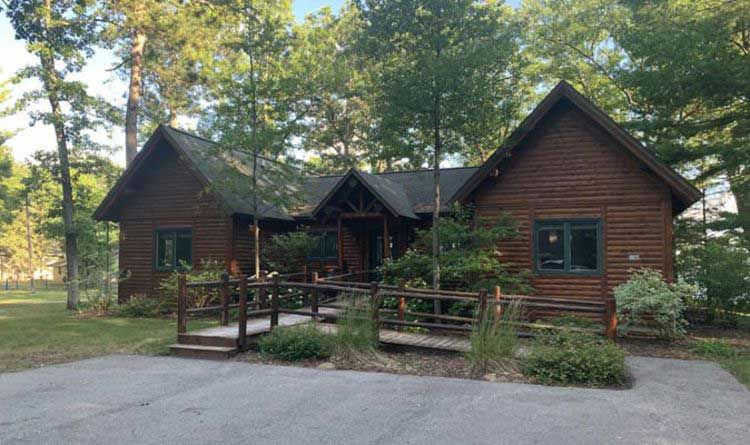 Epstein established a log cabin in his name on the Michigan campus of the Interlochen Center for the Arts. Epstein, 66, of New York spent time at a summer camp at the Interlochen Center for the Arts located in the woods of northern Michigan in 1967, and also was a donor to the fine arts boarding school and camp as an adult. The “Jeffrey Epstein Scholarship Lodge” was established on campus, the Detroit news reported. .

The sexual abuse attorneys at O'Keefe Law know there are likely many more unfortunate victims who have yet to come forward. We provide all of our clients with the utmost privacy and are committed to taking special care with victims of sexual abuse and assault. Numerous lawsuits are proceeding against the billionaire’s estate. Contacting an experienced and dedicated law firm as soon as possible is critical to making a comprehensive claim for damages.

In this case, the alleged victim is now suing the pedophile’s estate for millions  in compensation. She says she was groomed and abused in 1994 while she was studying music at an Interlochen Arts Camp, according to media reports of trial testimony. The abuse reportedly continued for more than half a decade.

Epstein attended Interlochen's music camp as a teen and later donated up to $500,000 to the school, the Daily Beast reported in 2019. That included financing construction of the Jeffrey Epstein Scholarship Lodge. The nearby town has a minuscule population of around 500. The majority of inhabitants are students. He also allegedly abused at least one minor while holding an alumni event for the school at his New York townhouse, according to media reports. 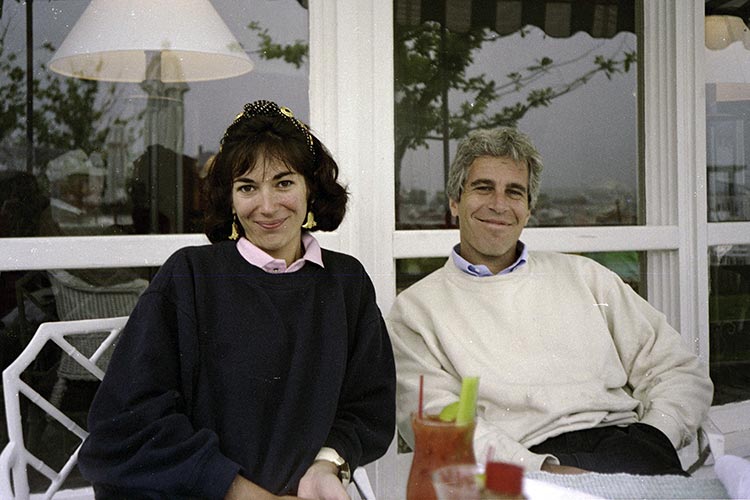 A spokesperson for Interlochen told media outlets Epstein last donated in 2003. The school generates $77 million in revenue and is organized as a domestic non-profit, according to Michigan corporate records. Room and board plus tuition is $70,000/year. The mother of one former student, who is now a soap opera actress, has claimed Epstein targeted the girl on campus in 1994, when she was just 13.

Epstein and Maxwell reportedly built the log cabin on campus at a cost of $200,000 in exchange for considerable donations made to the school, which is located on a 1,200-acre campus in Northwest Michigan and attracts music students from around the world. Media reports contend Epstein donated to the school over a period of nearly 15 years under an agreement that allowed him to stay on campus for up to two weeks each year.

How many other victims from the school are out there that we don't know about?

Our sexual abuse lawyers encourage victims to come forward as soon as possible.

We offer you a free and confidential consultation in a private setting to discuss your rights.

GET THE JUSTICE AND
COMPENSATION YOU DESERVE