Home » The Closing Argument: Why Having a Consistent Theme Can Win Your Case

The Closing Argument: Why Having a Consistent Theme Can Win Your Case 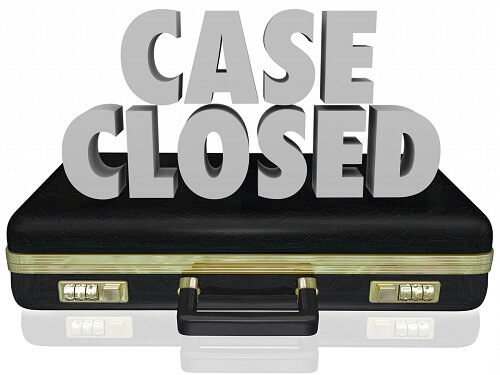 There has been an ongoing debate—for centuries—on the most important part of any trial. In my opinion, the best trial attorneys are those who pick a theme of their case and use that theme to make a winning argument. There are several phases to the trial, which can be utilized to convey the attorney’s theme(s) to the jury. The phases are:

There are some lawyers out there who believe that selecting a jury is the attorney’s most important task. Indeed, this is an important tool. This is the first time the attorney will speak to the potential jurors, in a question and answer format called voir dire. Although it is important to determine whether a juror can be helpful or harmful to your case, according to the late Vincent Bugliosi, the famous prosecutor who tried and convicted Charles Manson, he could never tell if he was better off with the last 12 or the first 12 jurors in the box. While jury selection is an important task, it is not the most important task facing the advocate.

After the opening statement, the attorneys are asked to present evidence. In a criminal case, the prosecution goes first. In fact, the defendant is not required to prove anything, and therefore has no obligation to present any evidence. In the event that the defendant does not wish to call any witnesses in his defense, the defense attorney must do a spectacular job of discrediting the prosecution’s witnesses. This is easier said than done. The defense attorney’s skill for cross-examination is tested in this setting. Often, the defense attorney can tell his client’s story and present his client’s case through effectively cross examining the prosecution’s witnesses and point out for the jury that they may be wrong or mistaken about something important to the case. However, even the most effective cross-examiner can fall short if he fails to make a brilliant, passionate, and dynamic final argument which effectively summarizes his case.

The attorney’s theme MUST be presented to the jury in the voir dire, opening statement, proofs, and closing argument. But the final argument is the most crucial portion of this story telling process. It is the last thing the jury will hear before going to the jury room to begin their deliberations. Unlike the voir dire and opening statement, this is the time to inject passion into the attorney’s case. Far too often, attorneys have failed to adequately prepare for closing arguments, and their lack of passion in the courtroom during these final moments is devastating to their client’s case. That’s why many of the best trial attorneys—people like Bugliosi and Spense—wrote or outlined their closing arguments at the beginning of their case, when they first got retained by the client. Jurors need to know that you believe your client and you are passionate about his or her case. The last thing you want to do is leave the jury with the sense that you don’t care what happens to your client. But beware: this is not a time to vent anger. This is a time to evoke a sense of righteousness into your client’s cause, even a sense of respectful indignation. This is a time to explain to the jury that your client is right and your opponent is wrong.